At the onset of his career, John A. D'Onofrio was a law clerk at the international law firm of Fulbright & Jaworski LLP in the firm's Houston, Texas, headquarters.

Following his clerkship with Fulbright & Jaworski LLP, Mr. D'Onofrio was an intern with the Harris County District Attorney's Office in Houston, where he served first in the Misdemeanor Division - presenting more than 40 cases per day for plea bargains, hearings and trials. Eventually Mr. D'Onofrio was transferred to the Grand Jury Division, where he presented 850-plus cases to the Harris County Grand Jury.

When he first commenced the private practice of law in 1985, John A. D'Onofrio handled criminal cases, personal injury cases, bankruptcy cases, and estate and probate matters. While practicing in Houston, Mr. D'Onofrio had the distinction of being the attorney of record for Charles M. Hall in the then largest individual bankruptcy in U.S. history.

In 2010, Mr. D'Onofrio was graciously awarded the Jefferson Award, a prestigious honor established by the late Jacqueline Kennedy Onassis, honoring community and public service in America. He was featured in the Pittsburgh Post-Gazette for achieving this honor.

John A. D'Onofrio graduated in 1976 with a B.A. from Mercyhurst University in Erie, Pennsylvania, and in 1981 J.D. from South Texas College of Law in Houston, Texas.

HOW CAN WE HELP YOU?

Tell us a little bit about your case and we’ll get back to you with a free consultation:

Thank you for contacting us. We will get back to you shortly.

Please complete all required fields below.

MORE THAN 38 YEARS OF EXPERIENCE 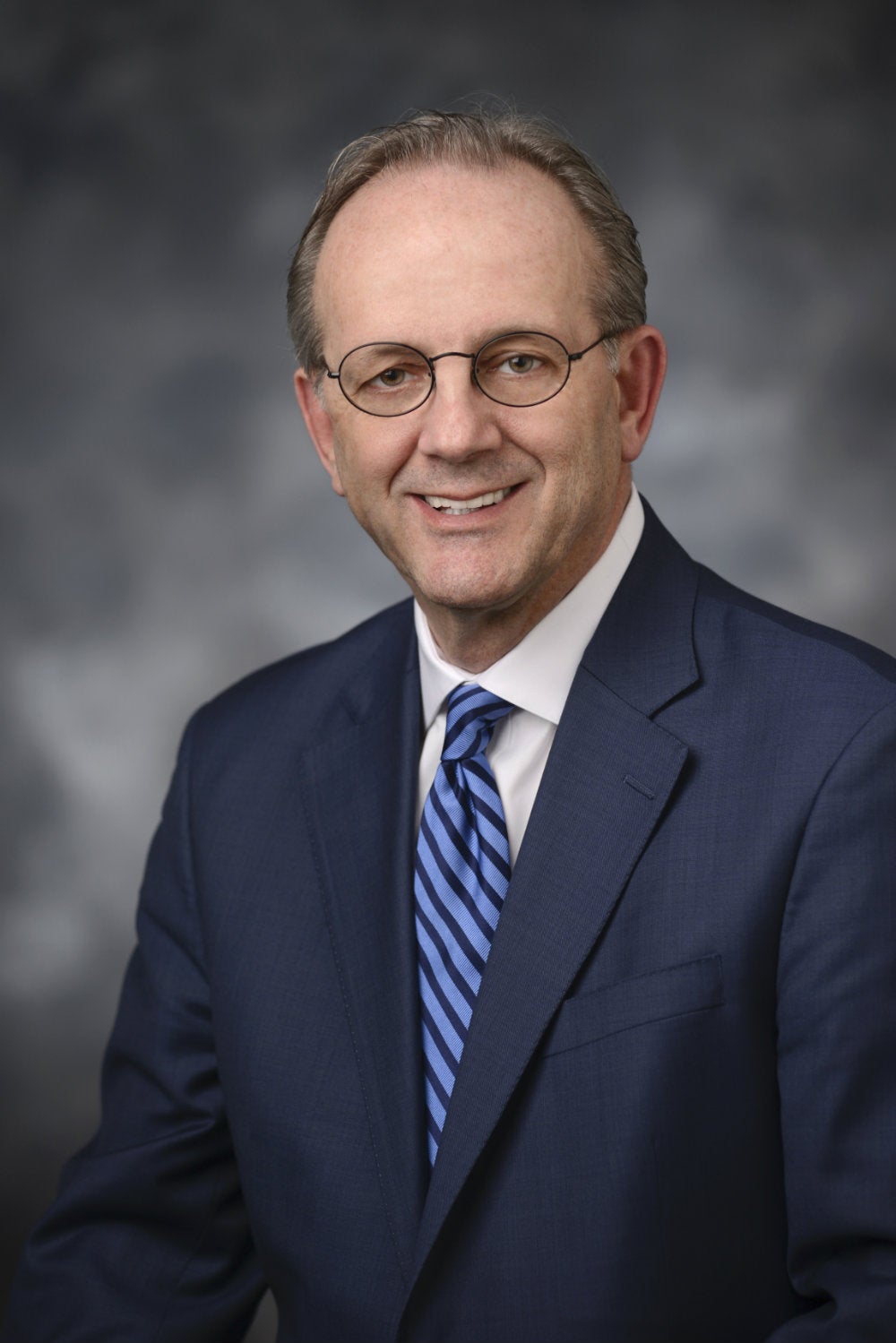 Thank you to all of my wonderful clients for the many referrals you have already sent to me and I am most thankful for your continued referrals.

The highest compliment you can pay us is a referral: